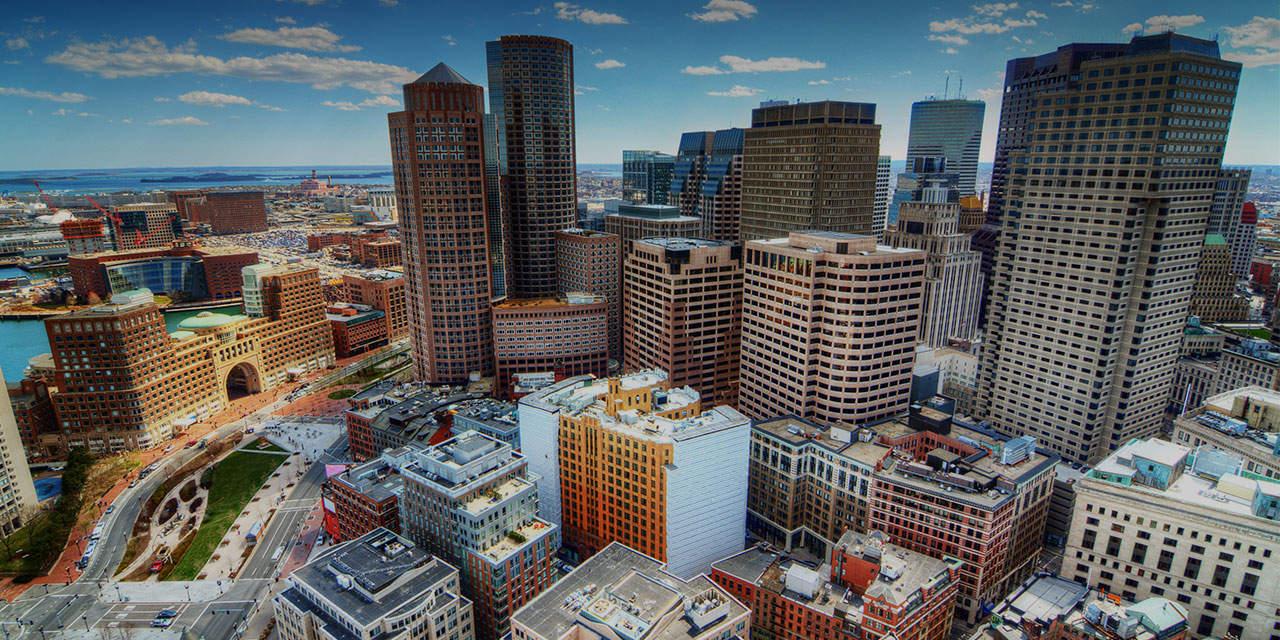 The city of Boston is growing rapidly and the city skyline has more high-rises added in the last few years than it's been in decades. There are several new development projects ongoing in Boston and Cambridge. The Millennium Place and the Kensington Place in Downtown Boston, 100Pier4 and the Waterside Place in Seaport, Zero Worcester Square in South End, and Avalon at Exeter in Back Bay, as well as Watermark Kendall East in Cambridge.

In addition to all the ongoing projects, there are few upcoming ones such as new towers next to Boston's Christian Science Plaza that will be built by a local developer Carpenter & Co.  According to project's plans, one tower will rise up to 50 stories including residential condos, a hotel and a retail space. The tower next to it will be 20-story high and will offer rental apartments as well as some commercial retail space.  This upcoming development will extend commercial spine of Back Bay and bring more activity to the area between Prudential Mall and the Christian Science Plaza. 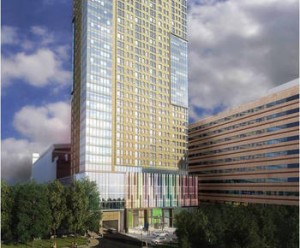 And less than a week ago, the Boston Redevelopment Authority Board approved AvalonBay to become a developer of a 38-story Nashua Residences Project that will rise next to the TD Garden and Tip O'Neill Federal Building.

The tower will offer 503 residential units, consisting of studios, one, two and three bedrooms on each floor. Additionally, there will be a 219-space garage and a 2-story retail arcade on the first 2 levels. This new development will certainly improve pedestrian traffic on Nashua and Causeway streets and deliver additional residences to Boston's West End.

Follow our blog on the latest developments around Boston, and feel free to contact our agents with any questions at 617-670-1111 or e-mail at info@blpre.com. We look forward to help you buy/sell, rent/relocate.